The equations of motion for a planet (viewed as a pointlike particle) of unit mass orbiting a fixed Sun of unit mass centered at the origin, take the form

is the gravitational force. This is a force acting at distance, because the Sun at the origin acts at the point

between two bodies with mass

is the gravitational constant.

We shall prove below that Newton’s Gravitation Law is a consequence of the fact that the gravitational potential satisfies a certain differential equation named Laplace’s equation, and we shall uncover the assumptions leading to Laplace’s equation. We can this way motivate that the exponent in Newton’s Law is 2 and nothing else. 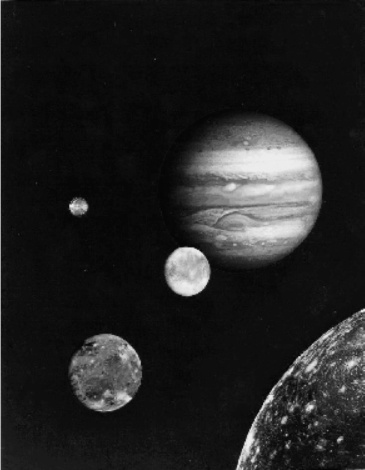 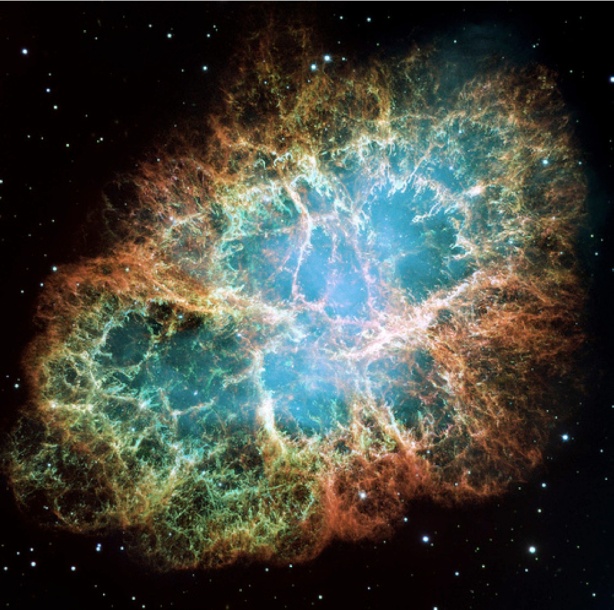 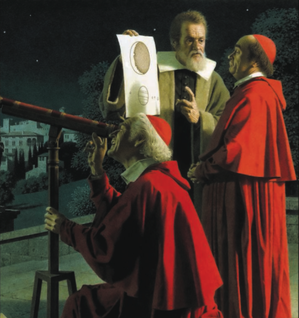